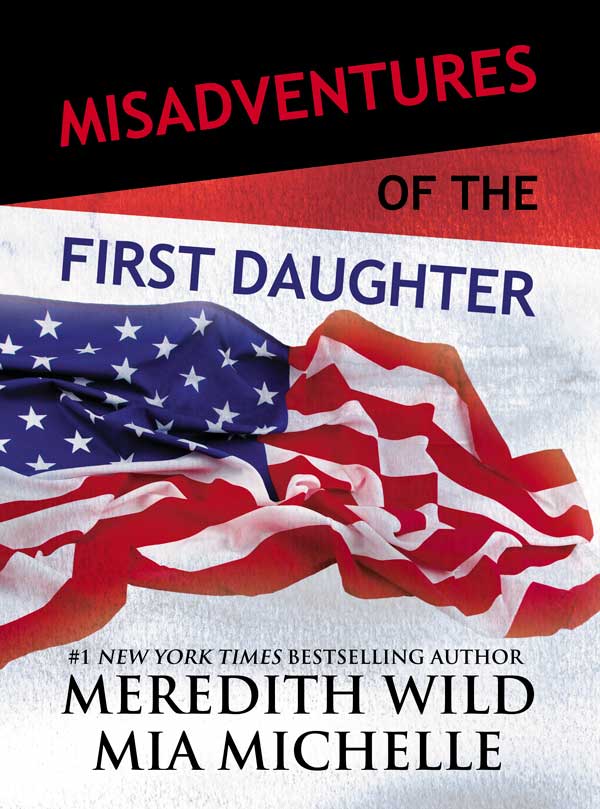 Misadventures of the First Daughter

The Misadventures Series | Book 4
Charlotte Daley is the daughter of the newly elected POTUS. An only child, she’s both spoiled rotten and entirely neglected by her powerful family. She’s been forced to eat with the right forks, smile at all the right times, and be the picture of perfection for months. Now that her father is in office and too busy to know she exists, she’s determined to exercise her new freedom before she heads back to college in New York.

Zane Parker has one job—to protect the President’s daughter, all day, every day. But she’s been on a partying spree since the inauguration, heading down a dangerous path that threatens to ruin her reputation and cause a major scandal for her father. Zane will lose his job if he can’t get her under control. Except he wants to sleep with her as badly as he wants to set her straight. She needs discipline. And he might be just the one to give it to her.

When unexpected circumstances tie Charlotte to D.C. for the foreseeable future, Zane makes her an offer that’s anything but honorable. He’ll give the first daughter all the thrills she’s seeking in exchange for one thing… Her obedience. Fascinated by Zane’s dark promises, Charlotte agrees. Submission has never felt so good. But as Zane brings her deeper into his forbidden desires, enemies surface and danger lurks…


More From The Misadventures Series 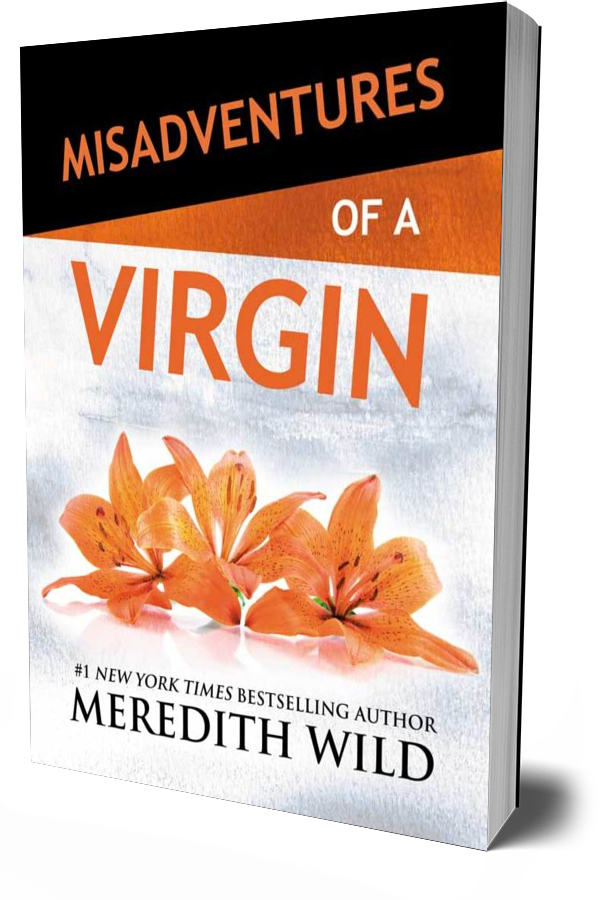 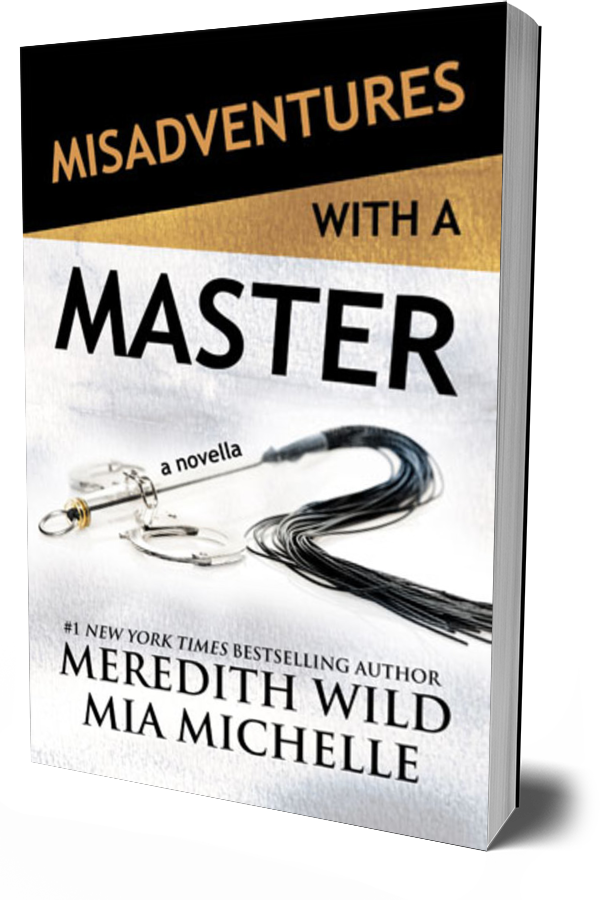 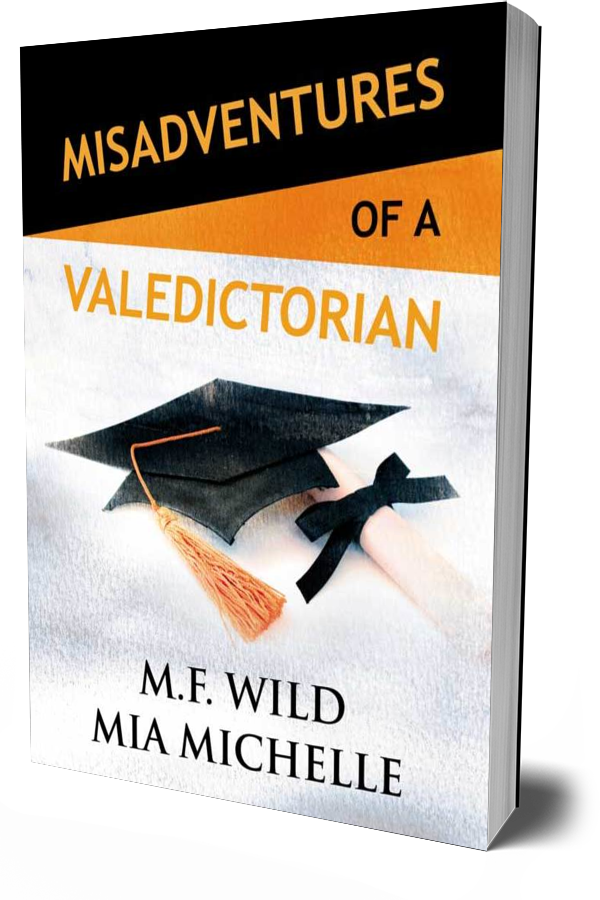 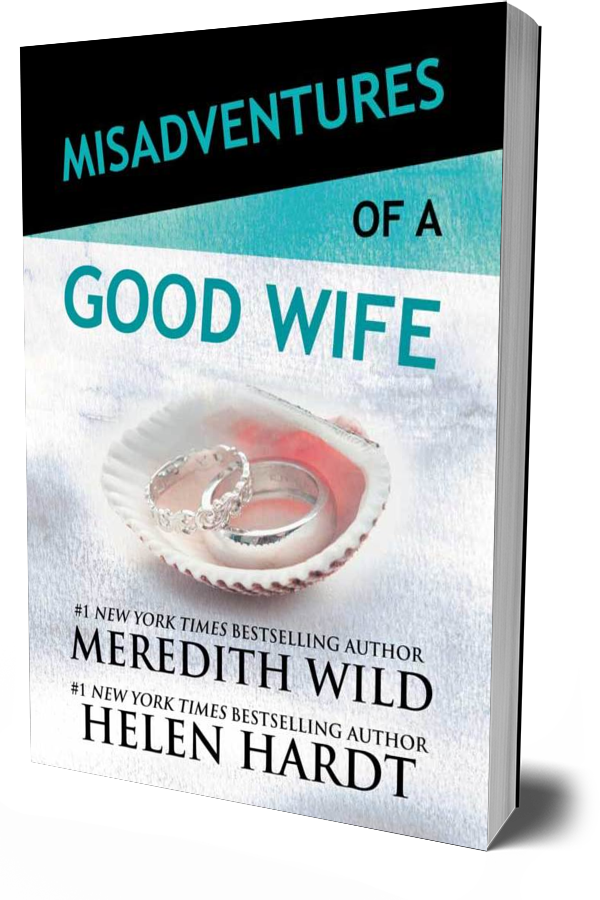 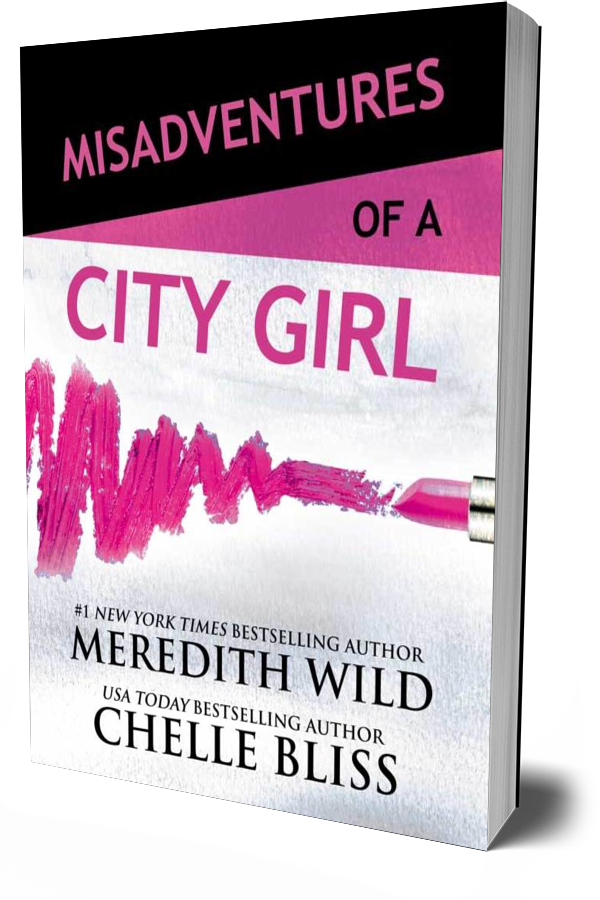