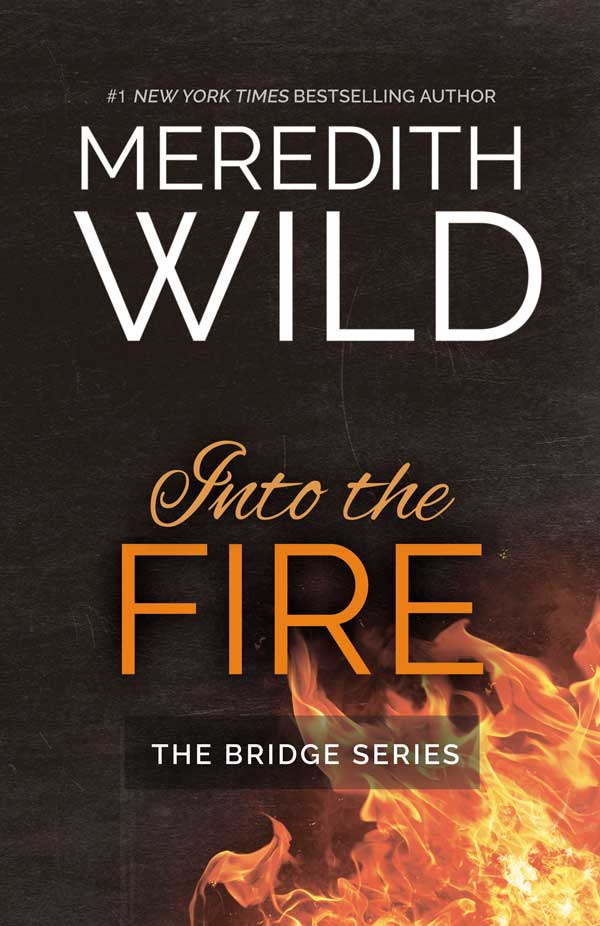 The Bridge Series | Book 2
Darren Bridge is living a bachelor’s dream. When he’s not running into burning buildings with his crew, he’s training the flavor of the week at his brother’s gym. Few women have ever been off limits...until Vanessa. Smart, beautiful, and legs for days, she’s unlike anyone he’s ever met. Too bad he’s sworn to leave her alone.

Overworked with no end in sight, Vanessa Hawkins hasn’t had a vacation in nearly two years. When Cameron and Maya’s destination wedding takes her out of the office for a much-needed break, she finds herself struggling to resist her attraction to the best man. Darren is dangerously good-looking with enough charm to make any hot-blooded woman want to drop her panties and enjoy the ride, no matter how long it lasts.

When they return to the city, Darren realizes the single life has lost its glimmer. But with everything else on her plate, Vanessa doesn’t have room in her life for a man, let alone a player. Can Darren find his way into her heart and convince her that he’s worth the risk?


More From The Bridge Series 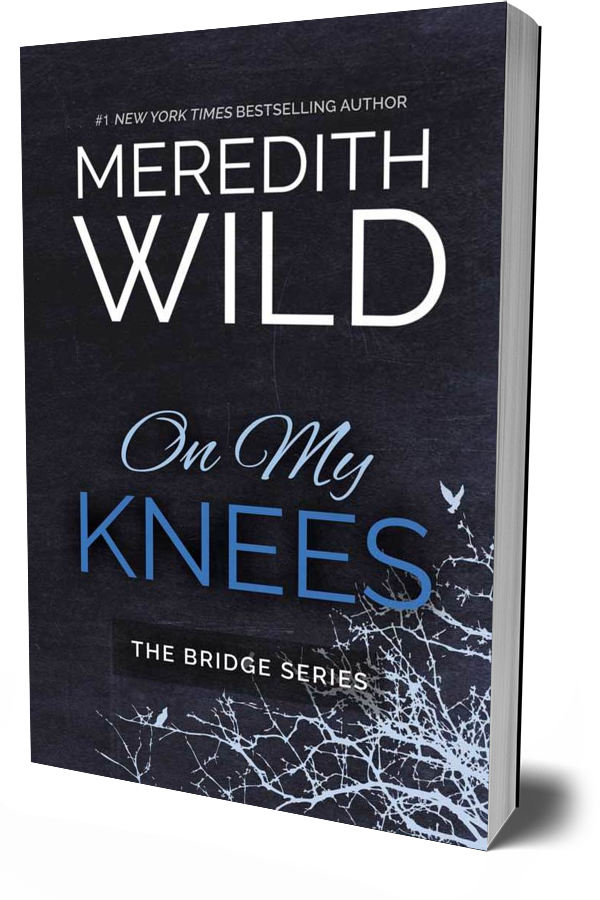 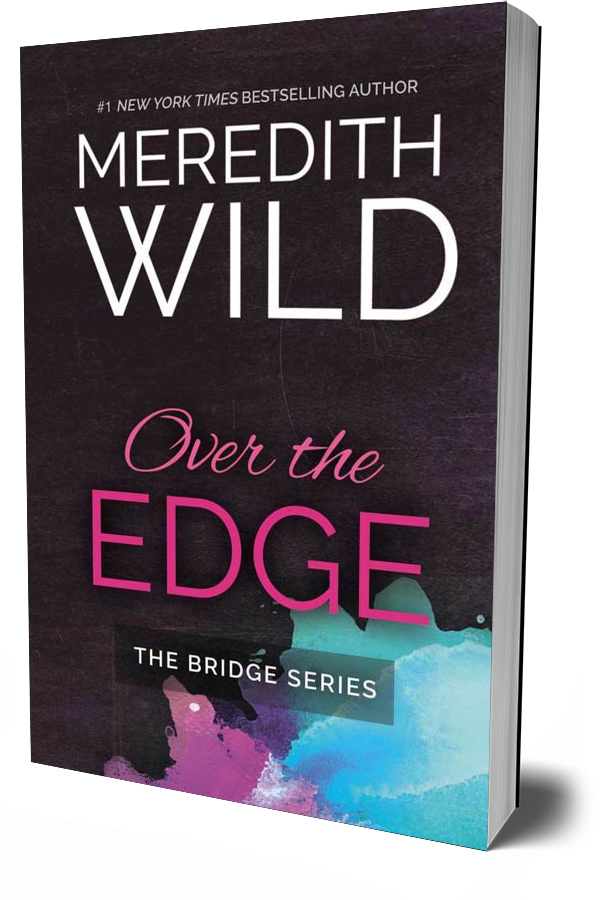