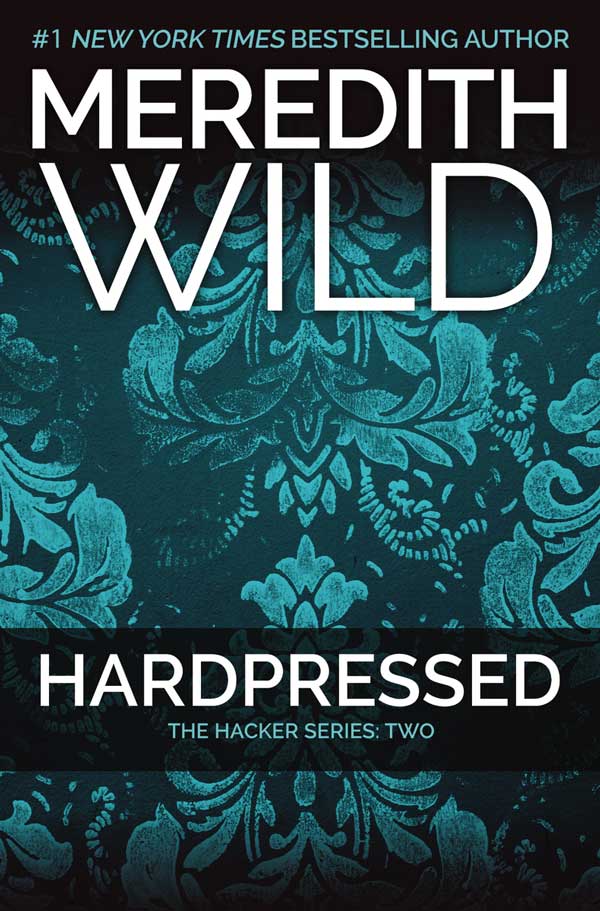 The Hacker Series | Book 2
In HARDPRESSED, the highly anticipated second book of the Hacker Series that began with Hardwired, Blake and Erica face threats that put both their love and their lives on the line.

Despite Blake Landon's controlling ways, the young and wealthy hacker finally won the trust of the woman he loves. Internet entrepreneur Erica Hathaway broke down the walls that kept her from opening her heart and her business to Blake.

Ready to start this new chapter in her life, Erica is determined not to let anything come between them, even if that means giving Blake back some of the control he craves in and out of the bedroom.

But when demons from her past threaten their future, Erica makes a decision that could change their lives forever.


More From The Hacker Series 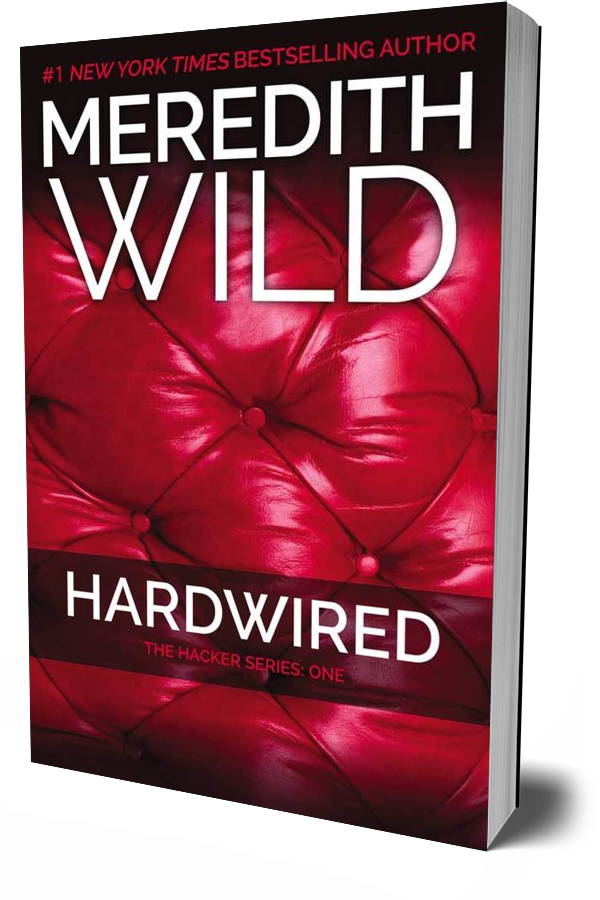 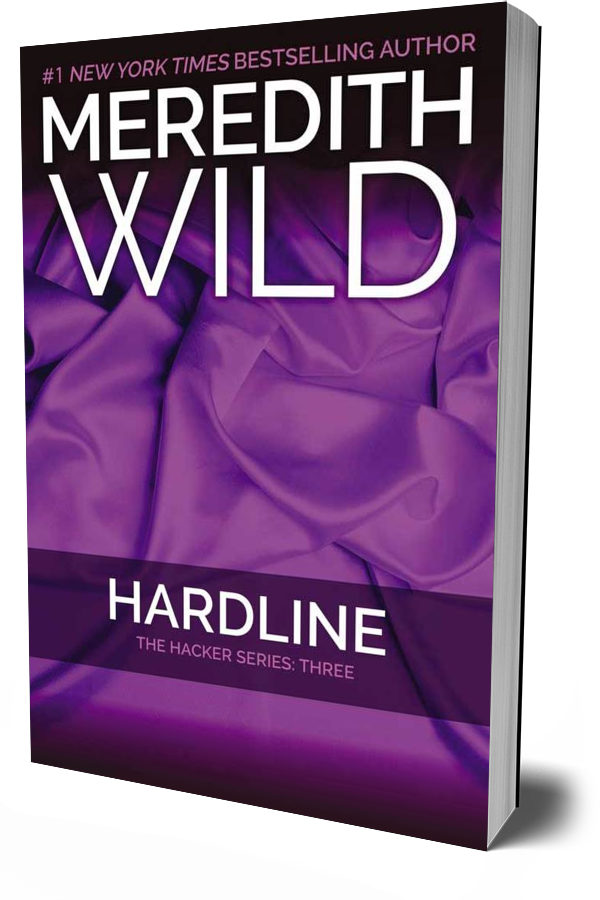 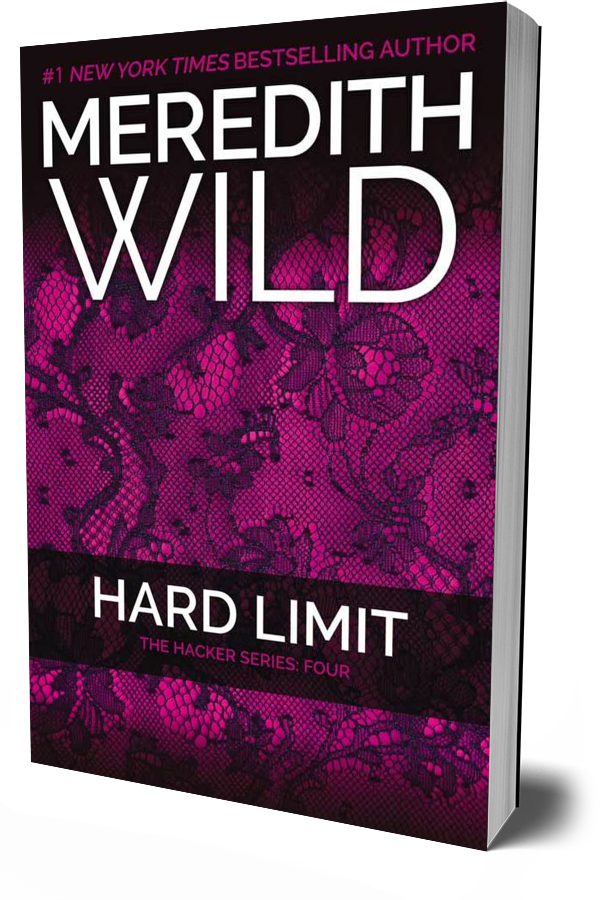 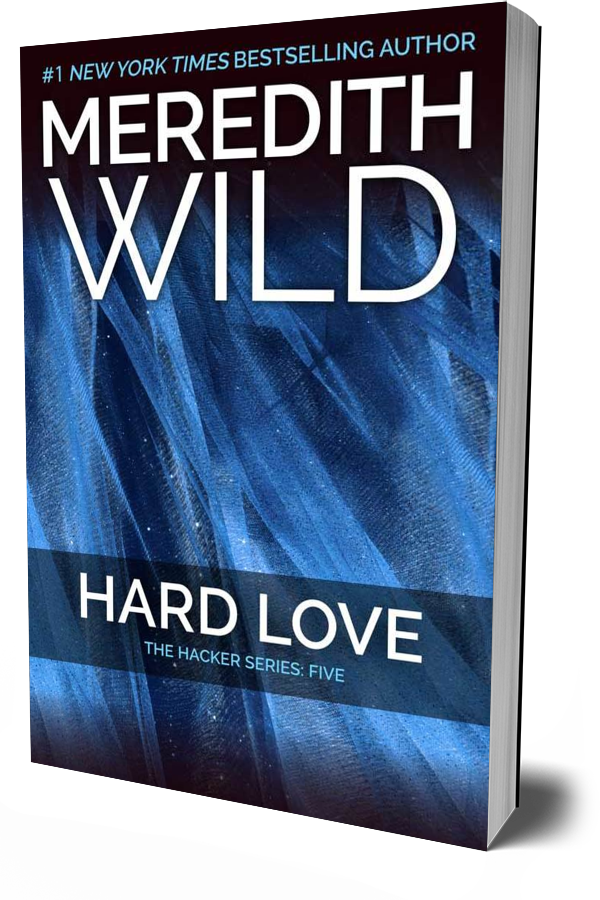